Heatmap with the 53 surface markers included in the study

BOSTON – Soon after infection, HIV-1 establishes a life-long infection by forming viral reservoirs in the body —cells that are infected with HIV but not actively producing new viruses. Antiretroviral therapy (ART) reduces HIV levels in the blood, but a small population of virally-infected cells persists indefinitely, making HIV infection an incurable disease. Those cells capable of reigniting infection upon discontinuation of ART are extremely rare, and until now have eluded identification and characterization.  Researchers at the Ragon Institute of MGH, MIT, and Harvard; the National Institute of Allergies and Infectious Diseases; and Mass General Brigham’s founding members, Brigham and Women’s Hospital (BWH) and Massachusetts General Hospital (MGH), now report application of novel technology that allows multidimensional characterization of single cells (single-cell proteogenomic profiling) to study HIV reservoir cells isolated directly from people living with HIV-1. With this new technical approach, they found signature surface markers that may explain how some HIV reservoir cells can persist long-term and resist host immune responses. The findings, published today in Nature, may inform future strategies for curing HIV.

“High-throughput, single-cell sequencing now allows us to take a precise look at the surface profile of the very small numbers of infected cells that persist lifelong despite antiretroviral therapy, and can fuel rebound viremia when treatment is stopped. With this knowledge, we are able to understand their susceptibilities and vulnerabilities, and can develop a tailored immune response to target these cells,” says Mathias Lichterfeld, MD, PhD, professor of Medicine at Harvard Medical School, infectious disease physician at the Brigham and Women’s Hospital and Massachusetts General Hospital, and senior author of the study.

Researchers collected peripheral blood cells from five HIV-positive study participants. Four of the participants had been on ART for about 10 years, and one was an “elite controller” who had undetectable levels of HIV in the blood despite not being on ART. Earlier blood samples from two of these participants after only 1-2 years of ART were also analyzed. The researchers also collected lymph node cells from three HIV-positive study participants who had been on ART for 10-15 years. From these samples, they isolated memory CD4+ T cells, white blood cells that are produced in response to infection and that represent the primary target cells for HIV.

Blood cells that contained intact proviruses, complete viral genomes that have been incorporated into the host cell’s DNA, frequently had surface biomarkers associated with increased resistance to being killed by cytotoxic T and NK cells, two types of immune cells that typically protect against viral infection. The reservoir cells also had elevated expression of immune checkpoint markers that limit viral gene transcription. This means that some HIV-1 reservoir cells have specific characteristics that may reduce exposure to and killing by the immune system, which could explain why they persist in the body. Some of the cells collected 1-2 years after participants started ART already showed increased expression of these biomarkers and immune checkpoint markers, although the changes were less pronounced relative to later stages of ART, when these resistant cells became more readily identifiable. Cells with intact virus from the lymph nodes showed upregulated surface markers promoting cell survival, giving the resistant reservoir cells a selective advantage.

Overall, the results suggest that only a small subset of infected cells are optimally adapted to evade the immune system and survive during long-term ART treatment.  Moreover, the data indicate that the human immune system is able to exert effective immune selection pressure on most HIV reservoir cells.

These biomarkers are unlikely to be universal in all ART-treated people living with HIV, the researchers note, because selection may vary due to differences in individual immune responses. Still, the identification of phenotypic biomarkers distinguishing viral reservoir cells may inform future research into an HIV-1 cure. If researchers can develop clinical strategies designed to intensify and accelerate immune selection of HIV-1 reservoir cells, they may be able to reduce HIV long-term persistence and induce drug-free remission.

“Over more than four decades, HIV has slowly but progressively revealed its secrets, and this is yet another critical secret revealed. The ability to visualize individual reservoir cells was a pipe dream, and now has become a reality. Now we must build on this information to eradicate these cells,” says Bruce Walker, MD, Director of the Ragon Institute of MGH, MIT and Harvard and co-investigator in the study.

The Ragon Institute of MGH, MIT and Harvard was established in 2009 with a gift from the Phillip T. and Susan M. Ragon Foundation, with a collaborative scientific mission among these institutions to harness the immune system to combat and cure human diseases. Focusing on diseases of global importance, the Ragon Institute draws scientists, clinicians and engineers from diverse backgrounds and areas of expertise to study and understand the immune system with the goal of benefiting patients. For more information, visit www.ragoninstitute.org.

About Brigham and Women’s Hospital

Brigham and Women’s Hospital is a founding member of Mass General Brigham and a teaching affiliate of Harvard Medical School. With nearly 1,000 inpatient beds, approximately 50,000 inpatient stays, and over 2.6 million outpatient encounters annually, clinicians across the Brigham provide compassionate, high-quality care in virtually every medical and surgical specialty to patients locally, regionally, nationally and around the world. An international leader in basic, clinical, and translational research, Brigham and Women’s Hospital has nearly 5,000 scientists, including physician-investigators, renowned biomedical researchers and faculty supported by nearly $750 million in funding. The Brigham’s medical preeminence and service to the community dates to 1832, with the opening of the Boston Lying In, one of the nation’s first maternity hospitals designed to care for women unable to afford in-home medical care. Its merger with the Free Hospital for Women resulted in the Boston Hospital for Women in 1966. In 1980, the Boston Hospital for Women, the Peter Bent Brigham Hospital and the Robert Breck Brigham Hospital officially merged to become Brigham and Women’s Hospital. With nearly 21,000 employees across the Brigham family – including the Brigham and Women’s Physicians Organization and Brigham and Women’s Faulkner Hospital – that rich history is the foundation for our commitment to providing superb care for some of the most complex cases, pursuing breakthroughs in biomedical research, training the next generation of health care providers, and serving the local and global community. 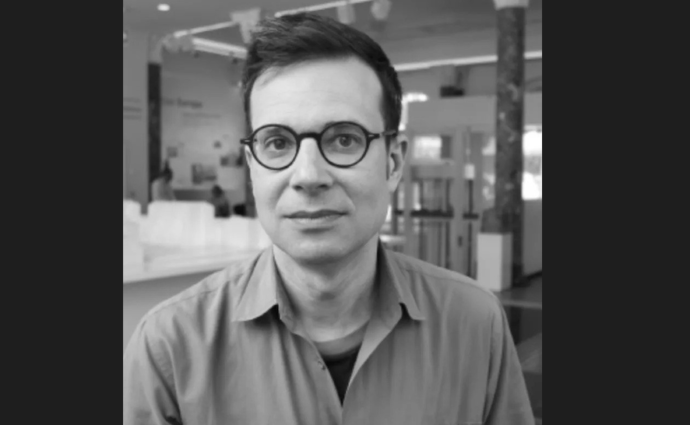 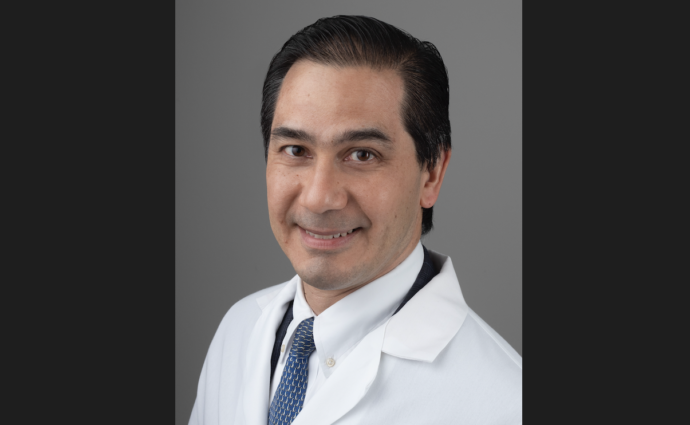 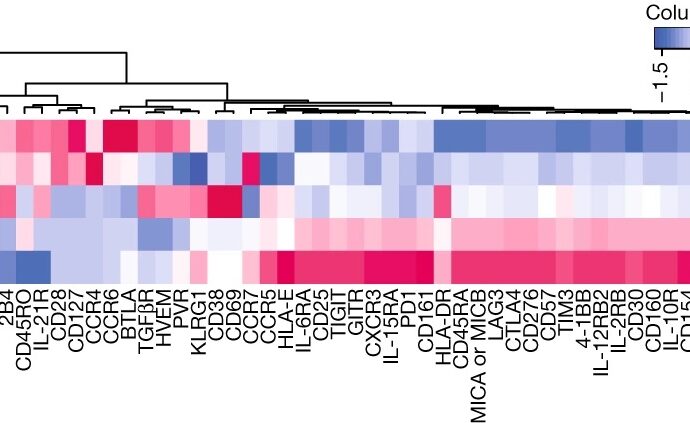