“I am delighted to serve the wider scientific community by joining The EMBO Journal as Chief Editor,” says Batista. “It is an honor to partner with such an outstanding Editorial Board and excellent team of editors, who have continuously pioneered important new standards in scientific publishing. My goal is to build on the heritage of this flagship journal to better represent the biological sciences as they are practiced today, across disciplinary and international frontiers. I also hope to invite more early career scientists to share their expertise both in the review process and on the journal’s development.”


The EMBO Journal was launched in 1982 and focuses on broadly impactful and innovative biological research. It introduced the transparent peer review process, publishing referee comments, author responses and editorial decision letters in full alongside the paper. The EMBO Journal publishes about half of the papers fully Open Access; the other half is freely accessible six months after publication.


“The broad scope of The EMBO Journal mirrors the emergence of molecular biology as a discipline that transcends all biosciences research – from developmental biology and medical research to biophysics and structural biology,” says Pulverer. “Facundo’s global background and perspective are emblematic of the journal’s purview and outlook. His creativity will underscore the journal as a community-focused essential resource.”


Batista is a leader in B-cell biology and antibody responses. His group has focused on understanding B cell receptor (BCR) function. Since joining the Ragon Institute in 2016, Batista’s focus has turned further toward applied immunology, including the creation of new technologies to inform rational vaccine design, while retaining his interest in B cell studies. His recent work has primarily focused on the role of B-cell metabolism, including autophagy and mitochondrial metabolic reprogramming.


Prior to his work at the Ragon, Batista was a Senior Group Leader at the London Research Institute, then became a Member of the Francis Crick Institute and a Professor at Imperial College London. He trained with Michael Neuberger as an EMBO Postdoctoral Fellow at the Laboratory of Molecular Biology (LMB) in Cambridge, UK. Batista received his PhD from the International School of Advanced Studies in Trieste, Italy, and his undergraduate degree from the University of Buenos Aires, Argentina.

EMBO is an organization of more than 1800 leading researchers that promotes excellence in the life sciences in Europe and beyond. The major goals of the organization are to support talented researchers at all stages of their careers, stimulate the exchange of scientific information, and help build a research environment where scientists can achieve their best work.

EMBO helps young scientists to advance their research, promote their international reputations and ensure their mobility. Courses, workshops, conferences and scientific journals disseminate the latest research and offer training in techniques to maintain high standards of excellence in research practice. EMBO helps to shape science and research policy by seeking input and feedback from our community and by following closely the trends in science in Europe.


About the Ragon Institute of MGH, MIT and Harvard

The Ragon Institute of MGH, MIT and Harvard was established in 2009 with a gift from the Phillip T. and Susan M. Ragon Foundation, with a collaborative scientific mission among these institutions to harness the immune system to combat and cure human diseases. Focusing on global infectious diseases, the Ragon Institute draws scientists, clinicians and engineers from diverse backgrounds and areas of expertise to study and understand the immune system with the goal of benefiting patients.
For more information, visit www.ragoninstitute.org

More on the Ragon Blog 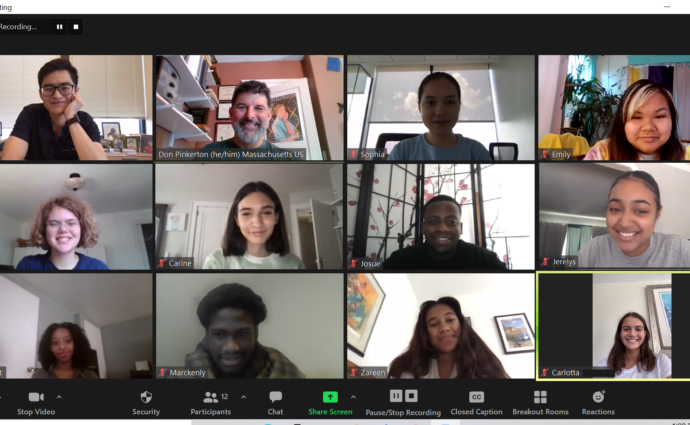 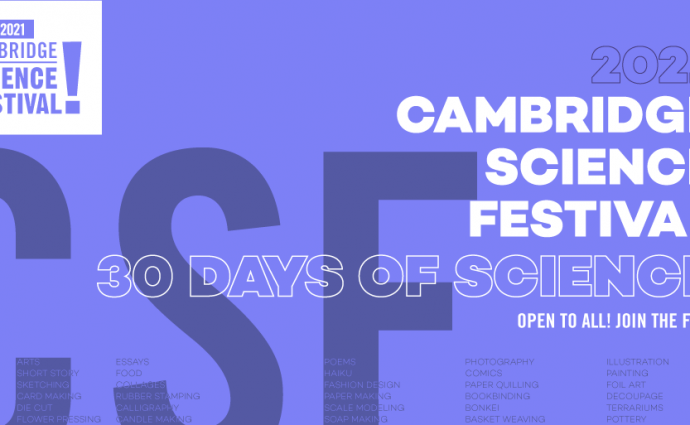 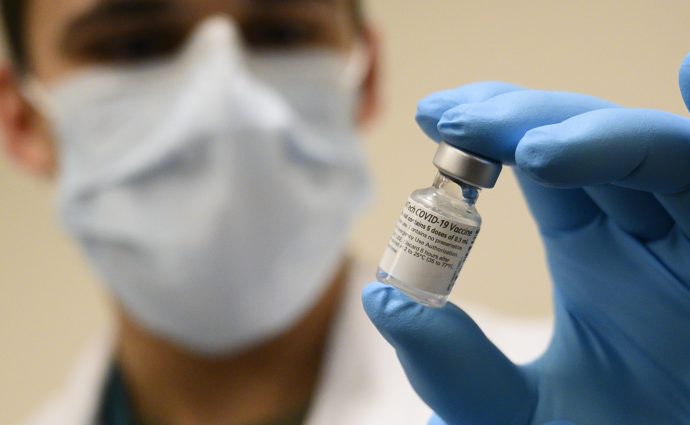