During September 15–October 15, we commemorate the history, achievements, and contributions of Latin people from or connected with Spanish-speaking regions, including those whose ancestors came from Spain, the Caribbean, North, Central, and South America.

Next up in our Latine Q&A interview series with Ragon employees is Emily Marte, a veterinary technician in Todd Allen’s lab. Marte uses the term Latine because of the history of colonialism associated with the word Hispanic. Please see this post from Pero Like for Buzzfeed for more info, including an explanation of various terms that people use to self-identify.

I came here at the end of October of last year. Before that, I was lead vet tech at Boston Children’s Hospital for Charles River Labs. I went to school at Salem State and got a biology degree. It was a general biology degree and I didn’t know what I wanted to do I for a little bit, so I did regular human lab stuff, and then my friend told me about a job caring for animals at the Center for Comparative Medicine (CCM) at Mass General Research Institute. And I was at CCM at MGH’s Main Campus, and then from there I went to Children’s and then here.

I liked being a CCM technician, I enjoyed working with animals, so I moved on to being a vet tech. The easiest way for me to explain my work as a vet tech is I’m basically the mouse nurse. I give them their treatments for any experiment that’s going on, whatever experimental drug we’re trying out, if they need to be injected, blood collection. I trim their teeth and their nails, treat any eye or skin issues, little things like that. Overall I’m here for the animals and making sure that they’re living their best life. There’s also a molecular biology part of the job that I’m learning more about; it involves things like tissue processing and RNA isolation.

The best thing about being a vet tech, especially at the Ragon, is when you see the results of experiments we did, see that data and know that there’s a difference being made. The toughest part is definitely compassion fatigue. You have to remind yourself why you’re doing this and try not to get too caught up in the emotions of working with animals. In the past I’ve worked with an array of animals, like rats, ferrets, pigs, sheep, frogs, chinchillas, rabbits, a little with nonhuman primates, mainly giving them enrichment.

Where are you and your family from?

I was born in the Dominican Republic and migrated to the United States when I was seven years old. My nuclear family is here, most of my aunts and uncles are here, so I go back and visit if there’s a big family reunion. We moved to Lawrence, MA because my grandparents were there. I have a couple of family members that still live in Lawrence and every now and then I go and visit, but for the most part I stay in the Boston area.

What traditions and customs have you’ve tried to preserve after coming to the US?

That’s something that I had to really go through because it’s very hard to maintain a double culture. It’s so easy to have everything Americanized. Even with my last name, before, I would say it like “Marty” to make it easier for people. But it’s one of those things where the older you get, the more you learn and the more you appreciate your culture, and you’re like, “Well, actually, if you could say this other name, you can say my name.”

I really enjoy Three Kings Day, even though my mom says I’m too old. That was always a fun tradition to do – leaving hay, and leaving your shoes out, and just finding extra trinkets after Christmas. Some people [in other cultures] leave carrots, any little snack for the camels, whatever you think the camels would enjoy.

When I was younger, I wasn’t really in tune with my culture, but when I lived at home it was always there, it was just part of who I was. I went to a high school where the majority of students were Latino, and then I went to college where I was in the minority. I joined a Latino group, the Hispanic American Society, and that really helped me get more in tune with my culture. I did communications/PR for them, and then I was their president for three years.

Music is a big part of my life: bachata, merengue, salsa, reggaeton, dembow, all of it, even the old ballads my grandma listened to. Dominican music is something very that I’m very proud of.

More recently, I’m also seeing more Latine representation in the media, like in Disney’s Encanto movie which takes place in Colombia – just seeing the hair, it was like, I have that hair, this is awesome! You don’t really see that, especially in cartoons. And the story was done beautifully. Seeing more representation and going out and supporting that representation, any contribution you can do, is great. If you want to see the change, you have to be part of it.

Where do you get Dominican food in the Greater Boston area, and are there traditional foods that are hard to get here?

It’s really tough to find a good Dominican restaurant in Boston, you kind of have to go a little on the outskirts. Usually if it’s in Lynn, I’ll trust it. Anytime you find those little spots it’s great, but it is tough to find stuff like that for the most part. A traditional dish is La Bandera, it’s like the Dominican flag, so you have white rice, Dominican red kidney beans and then some sort of stewed meat.

Another food I really enjoy, I think they’re called pigeon peas, pigeon peas with coconut. That taste amazing, but I haven’t really found it anywhere around here. I don’t know if I can’t find this because of my childhood or because my mom makes amazing food and it’s hard to compare.

I’ve gotten into making traditional desserts. When I was a kid I would have bread pudding, a lot of coconut desserts because there are a lot of coconuts everywhere, rice pudding, and hot chocolate – made with a bar of chocolate, milk, cinnamon and nutmeg. Another one is habichuelas con dulce [a sweet bean dessert made with coconut milk]. I did learn that if you make it with almond milk it doesn’t taste the same. It’s really tough because a lot of recipes aren’t written down, and I have to kind of translate and figure out how much of something to use.

Any advice or resources for with Hispanic/Latino individuals who want to get into STEM?

I wish when I was younger, I would have been able to find more resources or mentorship. It’s tough when if there are ten people in a group, one of them is Latino. It’s tough to navigate if you don’t have any guidance or knowledge about which paths to take. Especially when I was younger, I was like, “I know I want to do science, but I don’t know what direction to take.” You kind of have to navigate longer. I feel like if I had someone being like, “Okay, this is what it is, these are your options,” it would have been a lot easier, and I would have been able to come into this field sooner than I did. But I’m here now. My advice is if you like science, go for it, even if you feel like you’re the first one doing it. Then go back and try to help out somebody else who is in the position you were in as well. 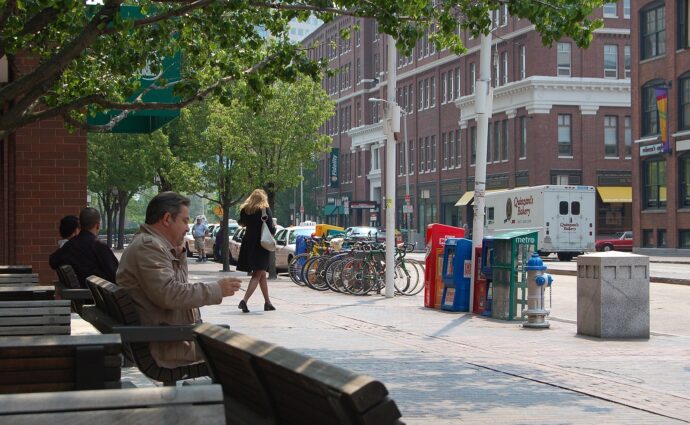 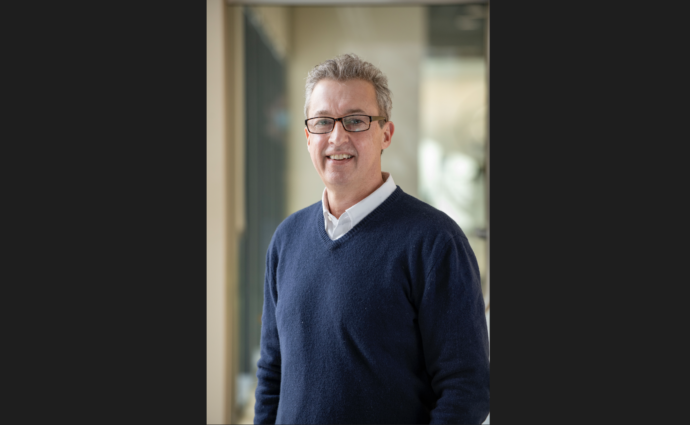 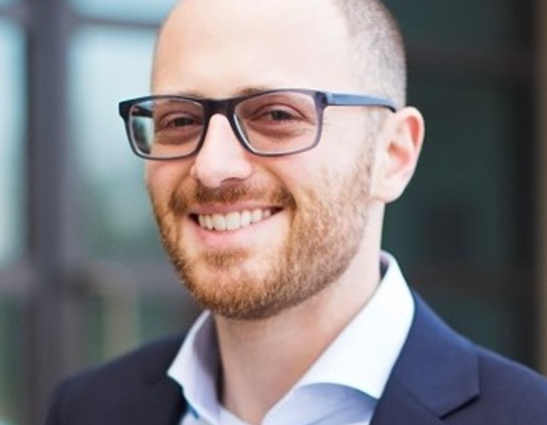