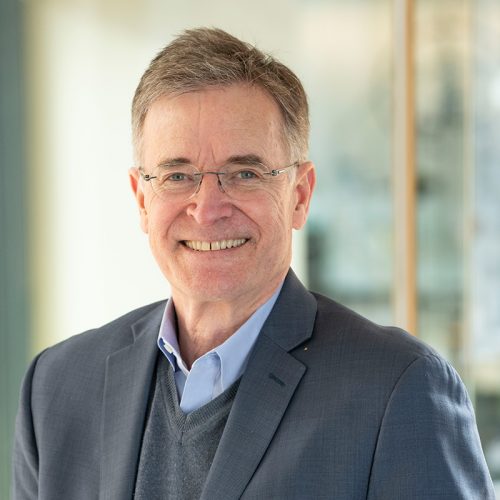 Dr. Walker is a world leader in the study of immune control and evasion in HIV infection. He was the first to describe HIV-specific CD8+ T cells (with Robert Schooley and Martin Hirsch) and HIV-specific CD4+ T-cell responses, and he has defined the role and fate of these cells in acute and chronic HIV infection and transmission. He also discovered the role of immune checkpoints in dysfunctional cellular immune responses to HIV and has characterized both host and viral genetic factors involved in modulating viral control. Dr. Walker is #5 in Research.com’s ranking of the world’s top immunologists.

In 1998, Dr. Walker began scientific collaboration with African scientists in KwaZulu-Natal Province, South Africa. Through the work of Dr. Walker and others, this collaboration eventually led to the establishment of the Doris Duke Medical Research Institute (DDMRI) at the Nelson Mandela School of Medicine in 2003, the first ever dedicated medical research institute at an African university. In 2012, the DDMRI expanded into the KwaZulu-Natal Research Institute for TB and HIV (K-RITH), for which Dr. Walker was a founding co-director. This institute, recently renamed the Africa Health Research Institute, was funded initially by the Howard Hughes Medical Institute and more recently by the Wellcome Trust.

Along with Ragon Institute colleagues Thumbi Ndung’u, Krista L. Dong, and Douglas S. Kwon, Dr. Walker was integral in establishing the FRESH (Females Rising through Education, Support and Health) study in KwaZulu-Natal, South Africa. This effort has successfully merged characterization of the immunology and virology of acute HIV infection with social good in the heart of the African HIV epidemic. Dr. Walker was also instrumental in establishing the MIT course ‘Evolution of an Epidemic’, through which MIT undergraduates across disciplines examine the medical, scientific, policy, and public health responses to the AIDS epidemic through an immersive experience in Durban, South Africa.

Dr. Walker received a BS in chemistry from the University of Colorado, Boulder, and an MD from Case Western Reserve University. He completed his internship and residency in internal medicine at MGH and Harvard Medical School, followed by an internship in pathology and fellowship training in infectious disease at MGH and Harvard Medical School.  He is board-certified in both internal medicine and infectious disease. 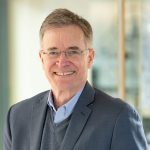 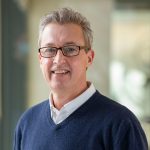 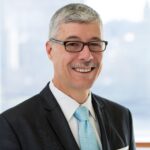 BACK TO RAGON LEADERSHIP: EXECUTIVE 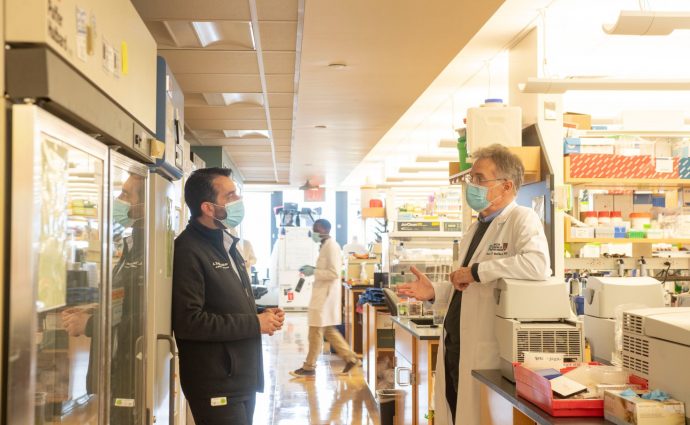 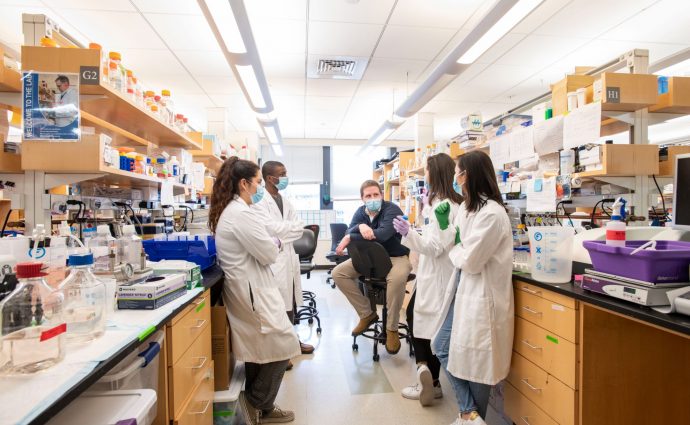 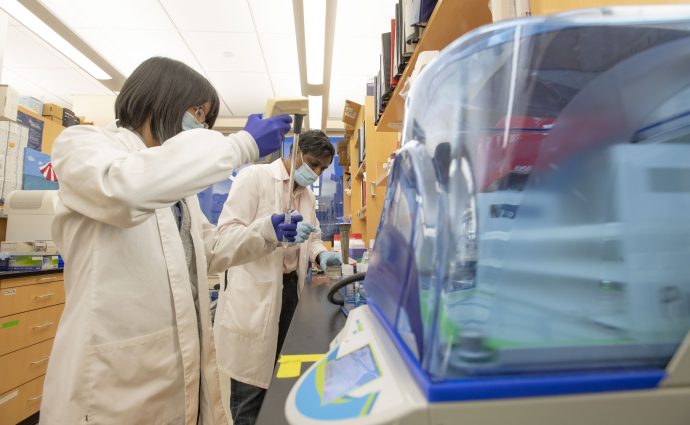