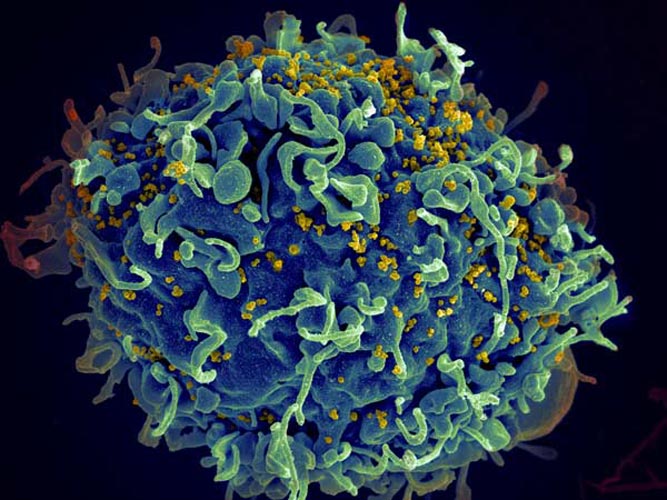 A recent study published in the journal Nature Medicine, led by researchers Todd Allen, PhD, a professor of Medicine at Harvard Medical School and Group Leader at the Ragon Institute of MGH, MIT and Harvard, and Jim Riley, PhD, a professor of Microbiology in the Perelman School of Medicine at the University of Pennsylvania, describes a new Dual CAR T cell immunotherapy that can help fight HIV infection. The paper’s first authors are Colby Maldini, a graduate student at the University of Pennsylvania and Daniel Claiborne, PhD, a research fellow at the Ragon Institute.


“This study highlights how relatively straightforward alterations to the way T cells are engineered can lead to dramatic changes in their potency and durability,” Riley said. “This finding has significant implications for using engineered T cells to fight both HIV and cancer.”


The global HIV epidemic impacts more than 35 million people around the world. Antiretroviral therapy (ART) is a daily treatment that can control, but not cure, HIV infection. However, access and lifelong adherence to a daily regimen is a significant barrier for many people living with HIV. A major hurdle to HIV cure is the viral reservoir, copies of HIV hidden away in the genome of infected cells. If ART treatment is stopped, the virus is able to rapidly make new copies of itself, ultimately leading to the development of AIDS.


CAR T cells are a powerful immunotherapy, currently used in cancer treatments, in which a patient’s own immune T cells are engineered to express Chimeric Antigen Receptors (CARs). These CARs re-program the T cells to recognize and eliminate specific diseased or infected cells, such as cancer cells or, potentially, HIV-infected cells.


Allen’s and Riley’s research groups worked together to design a new HIV-specific CAR T cell. They needed to design a CAR T cell that would be able to target and quickly eliminate HIV-infected cells, survive and reproduce once in the body, and resist infection by HIV itself, since HIV’s primary target is these very same T cells.


“By using a stepwise approach to solve each issue as it arose, we developed protected Dual CAR T cells, which provided a strong, long-lasting response against HIV-infection while being resistant to the virus itself,” Allen said.


Since HIV frequently infects T cells, they also added in a protein called C34-CXCR4, developed in the lab of James Hoxie, MD, a professor of Hematology-Oncology at Penn. C34-CXCR4 prevents HIV from attaching to and then infecting the cell. The final CAR T cell was long-lived, replicated in response to HIV infection, killed infected cells effectively, and was partially resistant to HIV infection.


When the protected Dual CAR T cells were given to HIV-infected mice, the team saw slower HIV replication and fewer HIV infected cells than in untreated animals. They also saw reduced amounts of virus and preservation of CD4+ T cells, HIV’s preferred target, in the blood of these animals. In addition, when they combined Dual CAR T cells with ART in HIV-infected mice, the virus was suppressed faster, which led to a smaller viral reservoir than in mice who were only treated with ART.


“The ability of these protected Dual CAR T cells to reduce the HIV burden in a variety of tissues and cell types, including long-lived memory CD4+ T cells, we believe supports the approach of using CAR T cell therapy as a new tool to target the HIV reservoir towards a functional cure for HIV,” said Allen.


Co-authors on this study include Christian Boutwell, Ken Okawa, Tao Chen, Karen Power, Radiana Trifonova, Katharine Krupp, Meredith Phelps, Vladimir Vrbanac, Serah Tanno, and Timothy Bateson of the Ragon Institute; and Derrick Dopkin, Xiaochuan Shan, George Leslie and James Hoxie at the University of Pennsylvania. The study was supported by grants from the National Institutes of Health, the Ragon Institute of MGH, MIT and Harvard, the MGH Scholars program, and the Harvard University and Penn Centers for AIDS Research (CFAR). 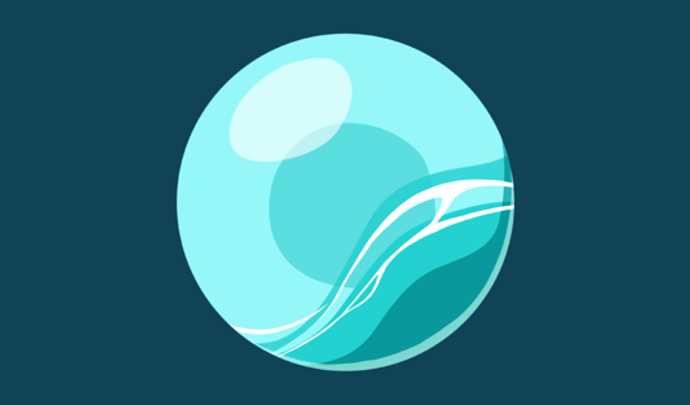 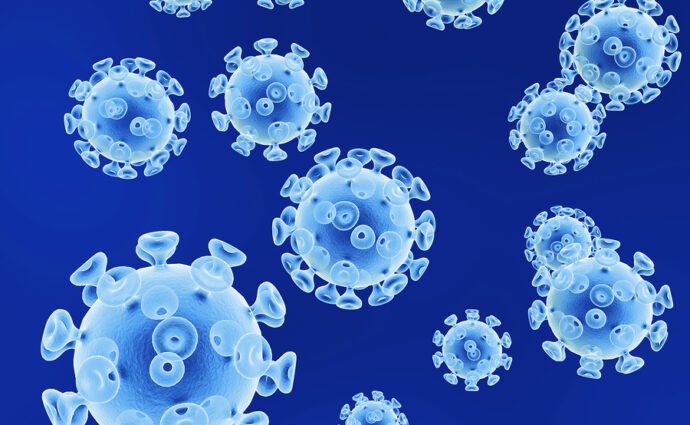 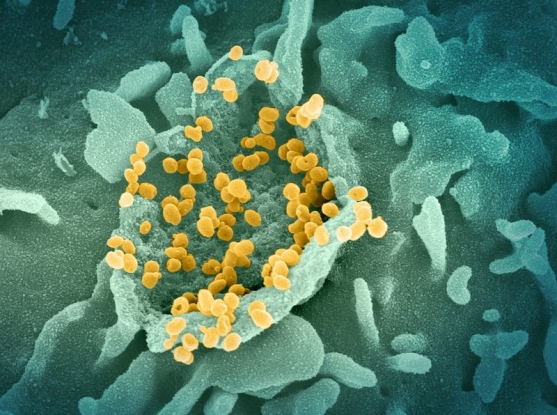