The Protein Production team produces recombinant proteins, such as the SARS-CoV-2 spike protein, upon request to Ragon Members and Core Members. These include, but are not limited to, viral envelope glycoproteins (e.g., influenza hemagglutinin, HIV Env), human and murine IgGs, or Fabs, and can be produced from various sources, including insect, mammalian and E.coli cells. 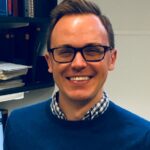 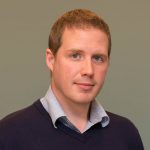