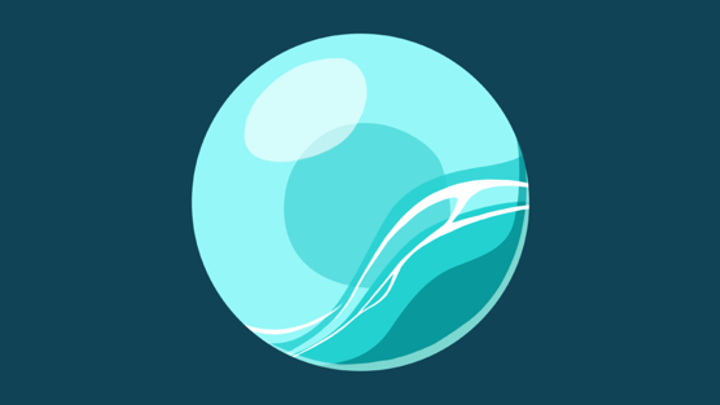 HIV is a master of evading the immune system, using a variety of methods to prevent the body from being able to find and kill it. The vast majority of people living with HIV require daily medication to suppress the virus and therefore prevent the development of AIDS.

But for a small subset of people, this battle between the immune system and the virus looks quite different. Known as controllers, they have immune systems that can suppress the virus without any need for medication. Interestingly, while most controllers can suppress the virus indefinitely, some eventually lose control over the virus and require medication to achieve viral suppression. In a paper recently published in Immunity, Ragon researchers found that, in these cases, control is lost after a type of immune cell, known as a cytotoxic T cell, loses the ability to proliferate and kill HIV-infected cells. What this doesn’t tell, however, is the years of work and Ragon-wide collaborations needed to uncover this key part of the HIV story.

When David Collins, PhD, joined the lab of Ragon Director Bruce Walker, MD, in 2015, he was interested in learning more about HIV controllers, a population he had read about during the last years of his graduate studies. He was interested in learning more about this unique response. But as he looked into the published literature and into the Ragon’s collection of samples from HIV controllers, he learned about an even smaller subset of people: those who established and then lost immune control over the virus.

This immediately led to what Collins believed was a key scientific question: What distinguished durable control from aborted control?

Collins hoped to track down the differences underlying immune control that lasted and control that didn’t by comparing samples collected over several years from cohorts of HIV controllers at Ragon and the University of California at San Francisco in collaboration with co-author Steven Deeks, MD and his team. The study included 17 subjects with aborted control and 17 with durable control, whose immune system continued to suppress HIV over years of observation.

Collins started by looking at the basics of the immune response itself to test the most commonly posited hypothesis in the few case studies describing loss of control.

In a successful immune response, Collins explains, immune cells called cytotoxic T cells recognize small pieces of HIV, called antigens, which are found on the surface of infected cells. The T cells then kill the infected cells, destroying the virus inside. If mutations in HIV were changing the antigens, the T cells may no longer be able to recognize them. Therefore, the most likely difference, the team thought, may be in the antigens themselves.

First, the team compared what type of antigens were presented by infected cells. Ragon Member and co-author Gaurav Gaiha, MD, DPhil had previously shown that in controllers, cytotoxic T cells often recognize HIV antigens that are unlikely to mutate. When the team compared the two groups, they found that both sets of T cells responded to the same types of unlikely-to-mutate antigens, meaning they were starting from similar immune responses.

Working with Ragon Core Member and co-author Todd Allen, PhD and his team, the researchers also sequenced HIV from before and after loss of control, looking for changes in the sites the T cells recognized. There was no evidence of superinfection, the term for contracting a second, separate HIV infection. Moreover, only one site, in one subject, had a mutation that could affect the T cells’ ability to recognize it. The expected reasons, suggested by earlier case studies describing aborted control, did not appear to be driving the loss of control.

The team continued their search. A study by Ragon Members and co-authors Xu Yu, MD and Mathias Lichterfeld, MD, PhD led them to test the HIV reservoir, a collection of cells with the HIV genome integrated into their own. It was the same size in both groups, meaning that it wasn’t driving loss of control. An analysis of biomarkers, done with collaborators Rovira i Virgili University in Tarragona, Spain and led by co-author Francesc Vidal, MD, showed no difference between the proteins, metabolites, and lipids circulating in the blood of the two groups.

If it wasn’t the antigens, the virus, or the reservoir, that left the immune response HIV-specific T cells in both groups, focusing on how well the T cells could perform their various functions. Cytotoxic T cells have two important functions when they encounter a cell presenting an HIV antigen. The first is their cytotoxic function: the ability of the T cell to kill infected cells. The second function is their proliferative function: creating more HIV-specific T cells that can then hunt down and kill other infected cells.

In progressors, people with HIV who cannot control the virus naturally and who require medication to suppress the virus, T cells quickly become desensitized to the HIV antigens and stop responding to them, a state known as T cell exhaustion. Perhaps a similar process was happening to T cells when control was lost. But a close examination of the T cells found no evidence of exhaustion before control was lost. With the loss of control came a clear dysfunction of the T cells – the inability to kill cells infected by HIV – but it was a different type of dysfunction than was observed in most infections.

“Loss of proliferation was the most consistent predictor of aborted control in our study,” Collins says. “In these cases, HIV-specific T cells gradually lost their ability to proliferate and become cytolytic, sometimes years before control was lost.”

In analyses led by Ragon computational biologist and second author Jonathan Urbach, PhD, the team next compared the genes expressed by the T cells in the two groups and found another important difference, one linked to their earlier observations. The T cells in the loss of control group had increased expression of KLF2, a gene that, when expressed at high levels, impairs the ability of T cells to proliferate.

Finally, Collins had found a notable difference between the two groups, and a gene that could be driving that difference. Though more work remains to be done, KLF2I and the loss of both proliferative and cytolytic abilities in HIV-specific T cells could lead to a precise illumination of the difference between those who maintained control and those who lost it, an important finding for scientists working towards treatments and vaccines that can hopefully train the immune systems of progressors to move towards the suppressive immune response seen in controllers.

“This study shows that loss of control is notably different from the inability to control the virus found in the canonical immune response to HIV,” says Ragon Director Bruce Walker, MD, who is the senior author on this paper. “It further underlines the importance of a functional, effective T cell response to HIV in natural immune control of the virus. And with each secret HIV reveals comes an opportunity for us to use that knowledge to our advantage” 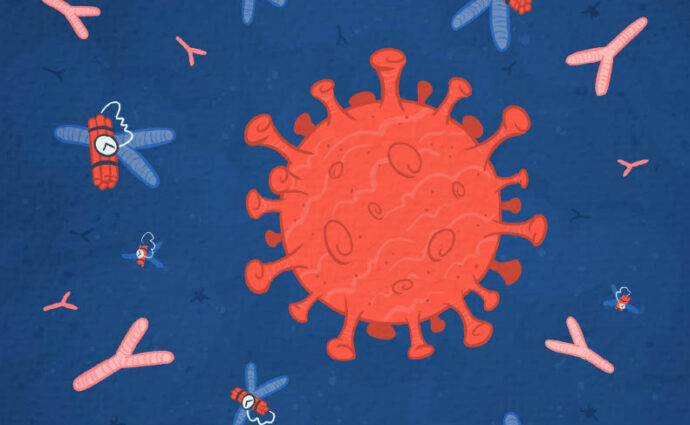 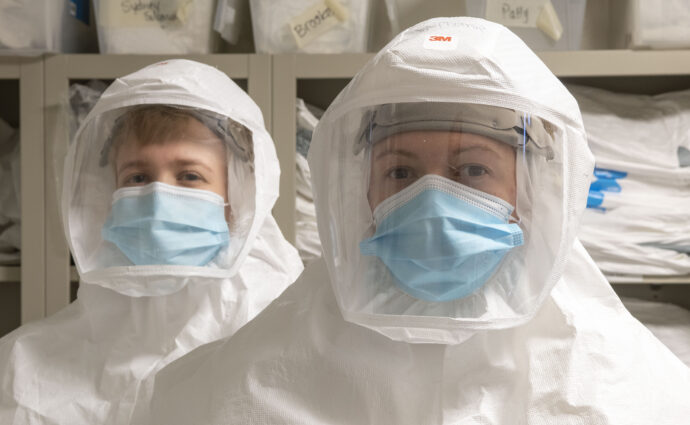 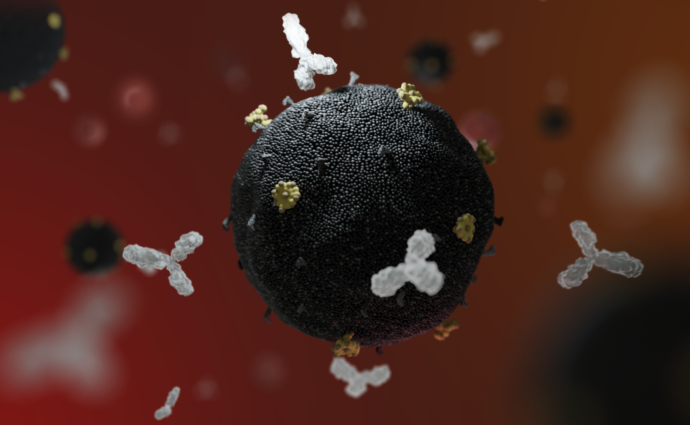