Striving for Answers in the Lab and Beyond 

Liza Vecchiarello, a research technician in Bruce Walker’s lab, would often get high fevers as a child. It remained a medical mystery until she doubled over in pain during recess in the third grade and was rushed to the hospital. There, doctors discovered she had a birth defect: her urinary tract tubes were too narrow. She had successful surgery to fix the issue, but the discovery and treatment of her health condition led to many more questions that she is attempting to answer to this day.

Vecchiarello was about five months old when she was brought to an orphanage in Cambodia. She had no papers, and her name, Liza, was given to her at the orphanage. She spent about two weeks there before being adopted, and she was raised in Aspen, Colorado.

Her birth defect is most likely not genetic, she says, but it made her curious about other health problems she might unknowingly be predisposed to on top of the many other questions she has about her biological parents.

“For me, it’s so strange when I see families where the kids look like identical copies of their parents, because I could be just like that. I could look exactly like my mom or my dad. And that has always intrigued me because I’m like, how did all this happen? Do I have a bunch of siblings? And do they also look like me?” she says.

When Vecchiarello’s parents flew to Cambodia to adopt, they met two other sets of couples from Aspen who coincidentally ended up adopting baby girls from the same orphanage at the same time. As Vecchiarello and the two other girls grew older in the US, they each went through their own identity journeys. One girl moved to a nearby Colorado town with a large Latino community and found acceptance there, going so far as to take on a more Hispanic-sounding name. The other was not particularly interested in finding out information about her biological parents. Vecchiarello says that while those choices are valid, she has personally always wanted to know more about her origin despite the at times “surreal, confusing” feelings of figuring out her identity.

Those feelings are made more complicated by the fact that if she hadn’t been adopted, she may not have gotten adequate medical treatment and survived, according to a doctor who treated her. “I was too young to really process that, but I know that my outlook on my adoption had changed,” she says.

Vecchiarello went back to Cambodia for the first time at nearly 20 years old. She didn’t find information about her biological parents on that trip, but she did meet the woman who ran the orphanage, who told her, “‘We celebrated you after you got adopted. That was like your rebirth, your second chance at life.’ And then hearing about my birth defect, she was like, ‘And now you’ve got three chances … this means something.’”

Vecchiarello agreed. The knowledge that her medical treatment had been lifesaving inspired her to help other people, which led to an interest in scientific research. “I might not get these answers, whatever that would mean for myself, but I want to help find some sort of answers for other people. And because of my birth defect, I was really inspired by that to help research diseases that affect a broad range of people,” she says. Vecchiarello graduated from Penn State University with a bachelor’s degree in microbiology and joined the Ragon Institute in September 2021. She currently works on several HIV research projects involving CD4+ and CD8+ T cells under the direction of postdoctoral researcher Funsho Ogunshola.

Aided by her parents, who she describes as very supportive, Vecchiarello plans on returning to Cambodia next January to continue searching for her biological parents. She is also thinking about a PhD or medical school in her future, but right now, she’s happy to be making a difference through her work as a technician. “It’s just so rewarding for me even though I’m just this very small part. Even if my experiments fail, we’re still one step closer to getting some sort of answers,” she says. “For me, it’s one of the most rewarding things that I could probably ask for.” 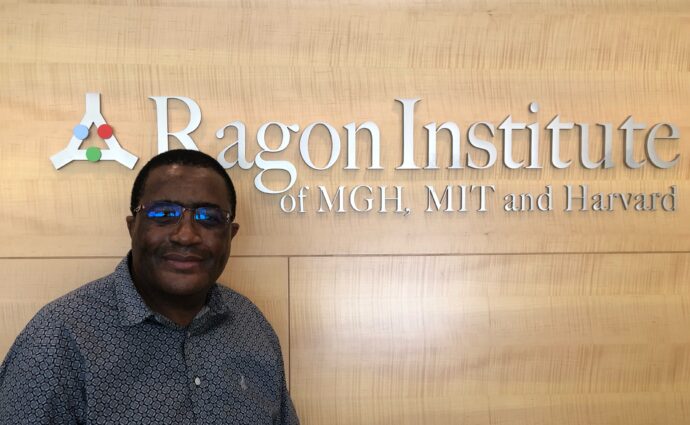 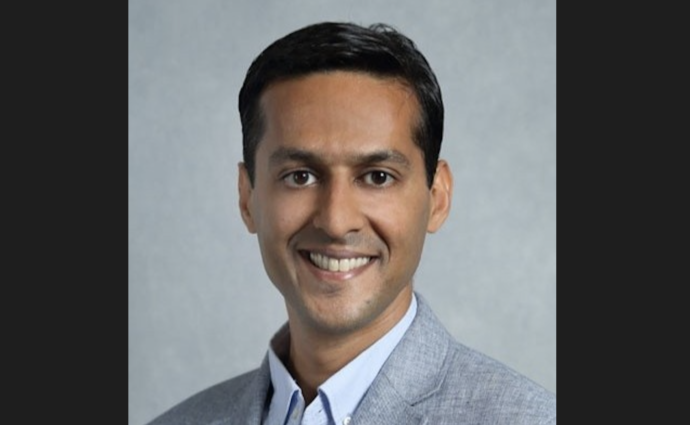