One day, monoclonal antibodies could bridge the gaps in protection left by even highly effective vaccines.

BOSTON – Longstanding and equally lethal infectious disease crises have continued unabated in the background of the COVID-19 pandemic. While the 2020 mortality data is still being assessed, malaria, which kills more than 400,000 people annually, seems to have far outstripped COVID-19 in sub-Saharan Africa. The doubled global health burden, and the effects of pandemic disruption on malaria prevention efforts, highlight the need for effective tools to stop the spread of malaria.

Earlier this year, researchers at the Vaccine Research Center (VRC) of the National Institute of Allergy and Infectious Diseases (NIAID), a part of the National Institutes of Health (NIH), completed a successful Phase 1 trial for the first monoclonal antibody capable of preventing malaria: CIS43LS. A single infusion of CIS43LS prevented malaria for nine months. Monoclonal antibodies could fill gaps left by even highly effective vaccines by limiting morbidity and mortality in infants and young children, protecting women during pregnancy, preventing malaria in travelers and military personnel, and ultimately acting as a tool for elimination.

Deployment, however, is more logistically challenging than the average vaccination campaign, due in large part to the amount of antibody required for infusion. Improving CIS43LS by making it protective at lower doses could help make monoclonal antibodies a serious option for broad distribution during seasonal malaria transmission peaks. In Immunity, researchers working at the Ragon Institute of MGH, MIT, and Harvard and NIAID report that they have done just that, creating a new best-in-class anti-malarial antibody. Their approach may allow them to create even more protective variants of anti-malarial monoclonal antibodies.

The lab of Facundo D. Batista, associate director of the Ragon Institute and a professor at Harvard Medical School, has developed a technique for the rapid generation of “humanized” mouse models. These models have proven to be highly effective for the preclinical testing of vaccine candidates against a variety of pathogens, but the Batista lab hypothesized that they could have another application: using the antibody repertoire generated by vaccination to identify valuable mutations and improve existing antibodies. Batista says: “When we started this project, I was excited by the opportunity to not just apply the lessons we had learned from working on HIV to malaria, but to help pilot a whole new approach with this platform.”

The team at the Ragon, led by postdoctoral scholar Sven Kratochvil, undertook a series of experiments that yielded insights into both vaccine design and a library of brand-new antibody sequences. Kratochvil then turned to the lab of Peter Kwong, chief of the Structural Biology Section in the Virology Laboratory at the VRC. They created a bioinformatic “sieve” to home in on promising antibody variants in that library to test in animal models of malaria infection.

“We were immensely excited to discover that some of the new antibodies provided protection at a fraction of the doses previously used for in vivo assays,” Kratochvil says.

The researchers involved consider this work transformational. Robert Seder, chief of the Cellular Immunology Section in the VRC Immunology Laboratory, is driving the ongoing human trials with CIS43 and L9 and intends to integrate this novel approach for increasing the potency of malaria mAbs. This would lower the required dose, increasing clinical utilization in children and pregnant women in endemic countries and in malaria elimination campaigns.

Batista is also enthusiastic about expanding this approach to other systems. “Antibody improvement is a revolutionary use for our humanized mouse platform. We’re already working to develop even better CIS43 variants, and we’re going to find out what happens when we start from former best-in-class L9. But malaria is not the only disease where monoclonal antibodies can act as preventatives and therapeutics. We are starting to apply this approach to other diseases we work on, including SARS-CoV-2. Who knows what we could make in coming years?”

The work was supported by the Ragon Institute and the Intramural Research Program of the Vaccine Research Center within the National Institute of Allergy and Infectious Diseases (NIAID). 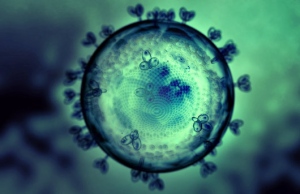 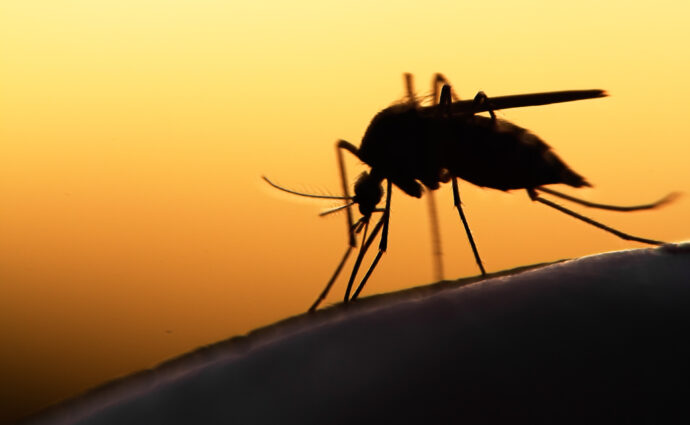 The Batista Lab and collaborators at NIH have found a way to use humanized mice and bioinformatics to improve anti-malaria monoclonal antibodies, creating a new best-in-class antibody with potential therapeutic value. 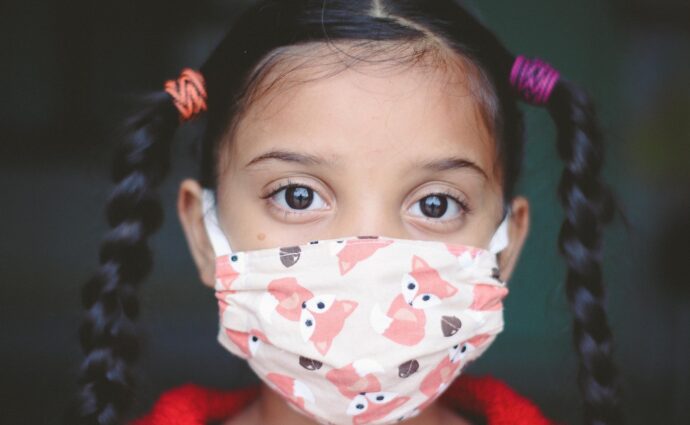