The National Institute on Drug Abuse (NIDA) recently announced the first recipients of its two newly developed Avenir Award programs for HIV/AIDS and genetics research. The Avenir (meaning “future” in French) Awards support early stage investigators who propose highly innovative studies. The six scientists will each receive up to $300,000 per year for five years to support their research.

Ragon Institute faculty member Alejandro B. Balazs, Ph.D., was one of six recipients of this award for his project entitled “Engineering Humoral Immunity to Functionally Cure HIV Infection.”

“Thanks to this new award, my laboratory will be able to focus on understanding the potential of antibodies to control active HIV infections,” said Dr. Balazs. “Through the Avenir New Innovator Award we will seek to develop engineered immunity that is capable of permanently suppressing virus replication from a single injection. This approach could one day result in new treatments for vulnerable patients who have trouble controlling their virus with existing drugs.”
Read more about the NIDA Avenir New Innovator Award. 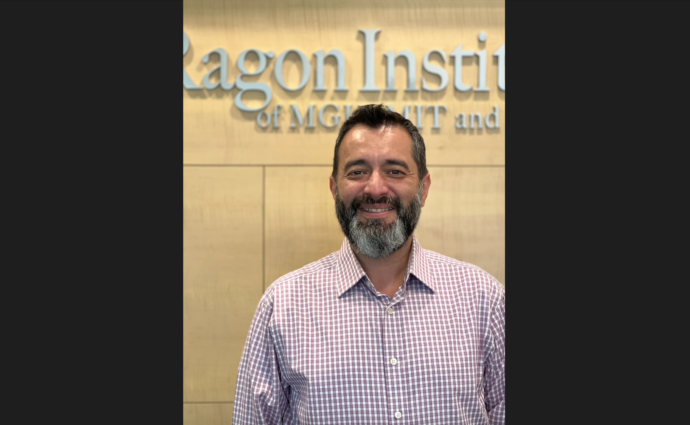 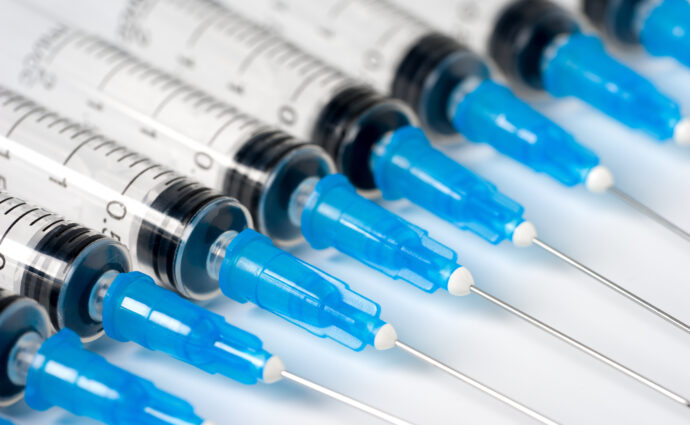 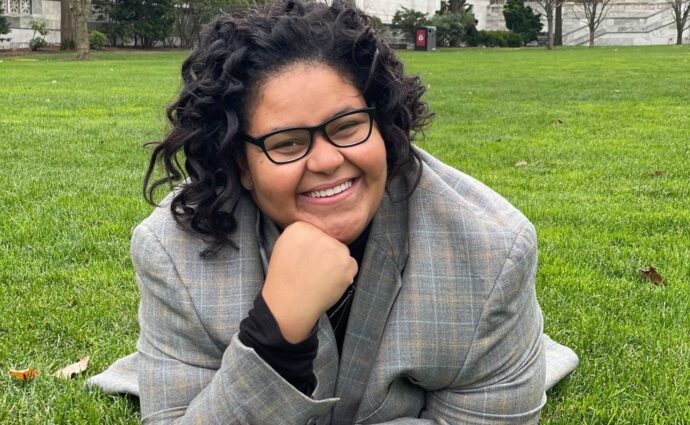